Understanding complacency – the hidden risk in your business 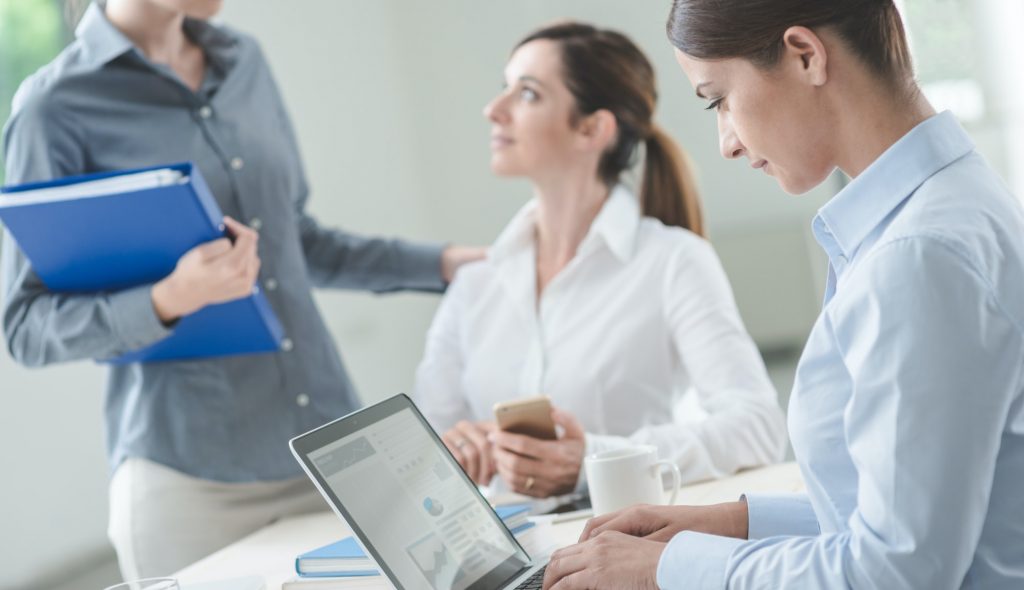 Texting while driving, jumping over a conveyor belt, a lack of housekeeping and running down the stairs in an office.

What do they have in common?

All of these undesirable human behaviours often share a common cause – complacency.

Ironically, the more accomplished people are and the more routine their task, the more likely they are to suffer from complacency and risk severe injuries or even death.

“When asked about their main challenges in safety, many CEO’s of large organisations put complacency in their top three” says Robert Wentzel, managing director of The Jonah Group, who works with companies to improve safety and business performance and runs workshops on combatting complacency.

Why is this still the case when complacency has been recognised as an issue for so long?

“It is often seen as an attitudinal problem or characterised as laziness. In most cases though, complacency isn’t like that at all.”

Wentzel says complacency is a human phenomenon and the result of the way the human brain works.

“There are two parts of the brain involved – the Pre-Frontal Cortex (PFC) and the limbic system.”

As a result, where possible, the brain prefers to use the limbic system, which requires significantly less biological fuel.

The limbic system reacts to threats and is triggered by emotions. It is also the part of the brain that drives routine jobs and automatic behaviour.

“When we are asked to do a new or complex task, we engage the PFC to concentrate, think through the task and carefully manage risk to keep ourselves and others safe” says Wentzel.

“But over time, as we get more and more familiar with a task, the perceived risk is reduced, and the brain does not think it is necessary to use the PFC. As a result of reduced perceived risk, it switches to the Limbic System and goes on autopilot.”

“Because of the repetition, the brain assumes that circumstances will be similar compared to when we last executed the task safely and our automatic behaviour should do the job in keeping us safe.

Most of the time this works perfectly, but where things go wrong is when something in the environment changes. With a reduced level of alertness, in those situations we often miss the change and the hazards and risk associated with it, which occasionally can lead to terrible incidents. More often than not in these cases, the response is: What were they thinking? Or “How stupid”. We blame attitude rather than explore the real cause of complacency.

Wentzel uses the example of teenagers learning to drive. When they start out, their concentration is at a peak – they watch the road and concentrate on every little decision.

But as they get more experienced, they start to relax.

Soon, like many of us, they are driving with one hand, listen to music, watch their phone or text and lose their concentration.

“When we feel comfortable, we become risk blind and don’t really see the risk anymore,” he says. It feels like we are in control.”

So how can businesses deal with complacency in the workplace?

If you are interested to learn more, join us for a half day, livestream program facilitated by Jonah Group founder and managing director Robert Wentzel helping leaders combat complacency in their workforce by understanding the science of the human limbic system, the unconscious autopilot in all of us.

In 1999, Robert was involved in an horrific incident which left him with burns to 15 per cent of his body.

The incident led to a life-long inquiry to discover why smart people are capable of stupid mistakes.

Today, Robert shares that knowledge with leaders from the board room to the front line, driving real change in people’s attitudes, behaviour and mindset – and ensuring safety and wellbeing.

In a world where more than 2 million die every year from work related incidents and disease, safety is Jonah Group’s mission.